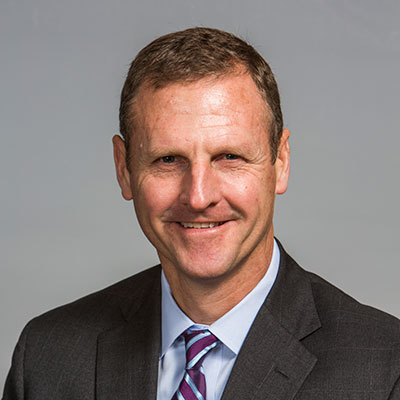 Over the past twenty-five years, Ted has assisted companies in mergers, sales, divestitures, acquisitions, select capital raises, fairness opinions and valuations. Ted has also advised Board of Directors, senior executives and company owners on issues pertaining to shareholder liquidity and maximizing/improving shareholder value. Mr. Werner has extensive experience advising private and public companies and has negotiated numerous transactions, assisted in detailed due diligence, conducted fairness opinions and provided litigation support pertaining to equity value. Ted participates in several aerospace, defense and industrial trade organizations and often presents at various industry conferences. Ted is also co-head of PB&W’s Aerospace and Defense Group and has worked with numerous companies in commercial, general aviation and defense technology market segments. Mr. Werner also oversees the Company’s industrial, medical and communications transaction teams. Throughout his career, he has advised on over 50 M&A transactions and over 150 equity valuations. Ted was formally a member of the MBA Advisory Board for the John A. Walker College of Business at Appalachian State University and was on the Advisory Board of National Technical Systems, Inc. He graduated from The Military College of Vermont – Norwich University in Northfield, Vermont and received his Master of Business Administration degree from the John A. Walker College of Business at Appalachian State University. Mr. Werner also completed the Executive Program on Negotiation at MIT/Harvard, is a Registered Representative with FINRA and has obtained his Series 24, 99, 79 and 63 licenses. Ted is married, has four children and resides north of Boston.